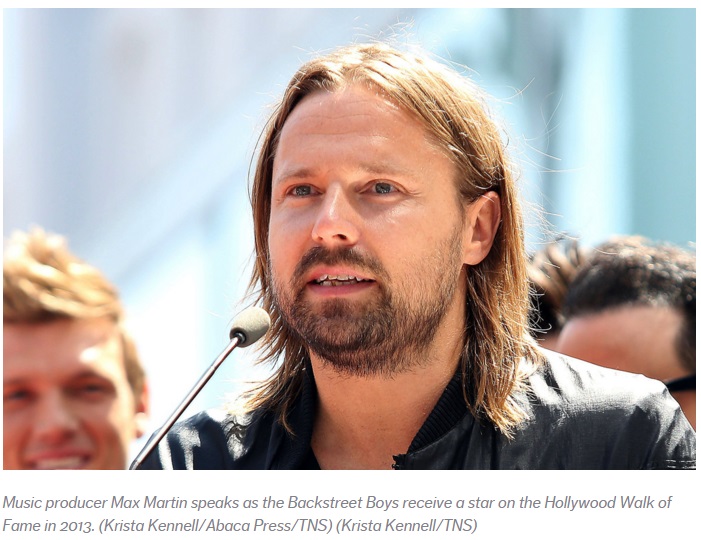 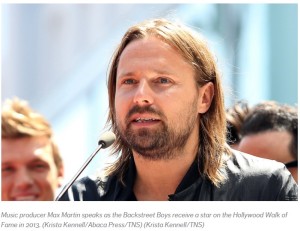 Swedish born producer Max Martin, won a Grammy for Producer of the Year but it didn’t come as a surprise for those behind the scenes of the music industry.

Martin has had his hand in the making of today’s hottest artists. He has co-written or co-produced:

Martin learned to play drums, French horn and keyboard in public school, according to “The Song Machine,” a recent book about the pop-music business by New Yorker staff writer John Seabrook.

According to a report published by The Seattle Times, after joining a rock band called ‘It’s Alive’ in the 80’s introduced Martin to the established Swedish producer Denniz Pop, who’d overseen the earliest hits by Ace of Base.

Martin was talented and Pop made use of his gift. By the mid 90’s, Martin was creating hits for  Backstreet Boys, Britney Spears and ‘N Sync.

Admitting he has an eye for the sounds that move the masses, Martin chooses to be highly selective in his choices for crafting the sounds of each artist.

“I want to be part of every note, every single moment going on in the studio,” Martin told the Los Angeles Times in a rare interview in 2000. “The producer should decide what kind of music is being made, what it’s going to sound like — all of it, the why, when and how.”