How do you sustain yourself financially when you are a new music producer? 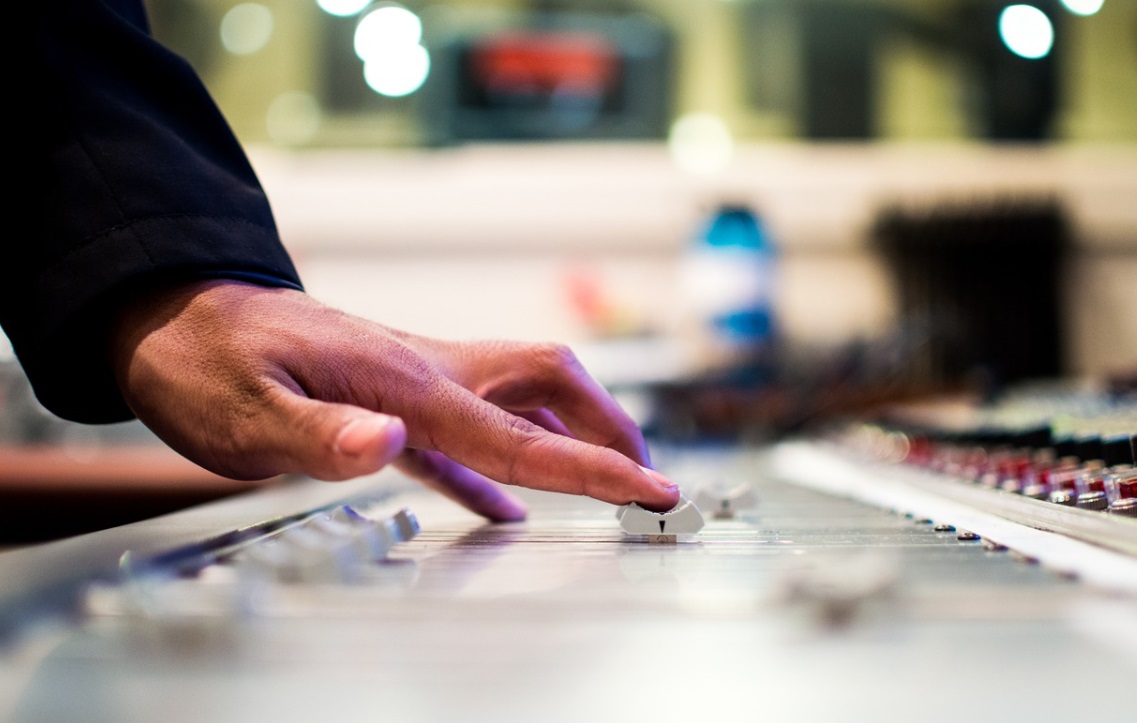 It’s a tough world for budding music producers who are trying to make it in the music industry and support themselves financially. That’s why I have gathered the best advice for new music producers from those who have tried and failed at making music production their full-time career.

How do you sustain yourself financially when you are a new music producer?

At 17, I played in a rock band in high school, which saw moderate success locally. I tried college for a semester, but couldn’t get the burning desire to see where music could take me off of my mind. I started writing music again for a new project. Fast forward a few months, the project comes together, and we see a lot more success than the previous effort. We start to get offers to go on tour. My parent’s quickly started to lecture me about how it wasn’t something I should pursue, for the same reasons you’ve described here. To make a long story short….

I ended up playing in the band for 8 years. We toured the country several times over playing small gigs for usually 200-300 people. I didn’t make any money doing it, just enough to feed myself on the road, keep a roof over my head at home with the guys in the band, and pay for band expenses. We slept in our 15 passenger van, or on some kind person’s floor most nights we were out on the road. I did however, have the best time of my life.

It was a fabulous life experience that taught me more about being an adult than anything college was going to teach me at that age. I made friendships that will last a lifetime. Half the guys stood up in my wedding this past October. This path is not for everyone, but for me, I wasn’t ready to do the college / get a “real” job thing just yet. I wasn’t emotionally mature enough, and it would’ve been a waste of my parents money, because I wouldn’t have taken it seriously. All I wanted to do was take my talent of music, and try to make something of it. After I decided it was time to move on from the band, I went back to school. I now have a good job working as a purchasing manager for a Pro Audio company, I’m married, and far along into college. Everything my parents had hoped for me has come to pass, just a decade later. The reason I’m sharing this story is to encourage you. My parents are the first ones to say that although they didn’t understand then, they understand now.

So many jobs that nobody thinks of…

Production music (stock music for radio, tv, games – can be more lucrative than being an artist), live sound mixing at all kinds of venues (sporting, corporate, schools), audio assistant/audio director for outside broadcast/streaming.

There are plenty of audio related jobs other than music producer that you will be unknowingly training yourself for.

Look into more audio related jobs as well as music production, such as game audio, Foley artist, acoustic engineer, audio programmers, just to name a few.  Collaborate with others on projects. I got my first audio job by working on the sounds for a small game.

There’s loads more great opportunities in audio other than music, so be aware of them!

Here are three hard truths about the music industry:

1) The business structure is highly biased against the artist. He should absolutely read How Music Works by David Byrne to understand this on a deeper level.

2) You have to be really really good. I did a super rough calculation once and realized that if you take your salary as a musician and multiply it by 5-100x, that’s how much you could make if you worked in a different industry. Top ten richest musicians? Probably under a billion net worth. Top ten richest people? Tens of billions. I guarantee you they all work equally as hard. Money is also like the NFL. If you make it big, it’s hard to make it consistently. Ironically, being a producer is much more stable than being an artist in this respect. In order to make even a living, you have to be really good.

3) Luck. Yes all of that work and business acumen still do not guarantee success. Not much more to say about that.

One thought on “How Do New Music Producers Earn Money To Support Themselves?”