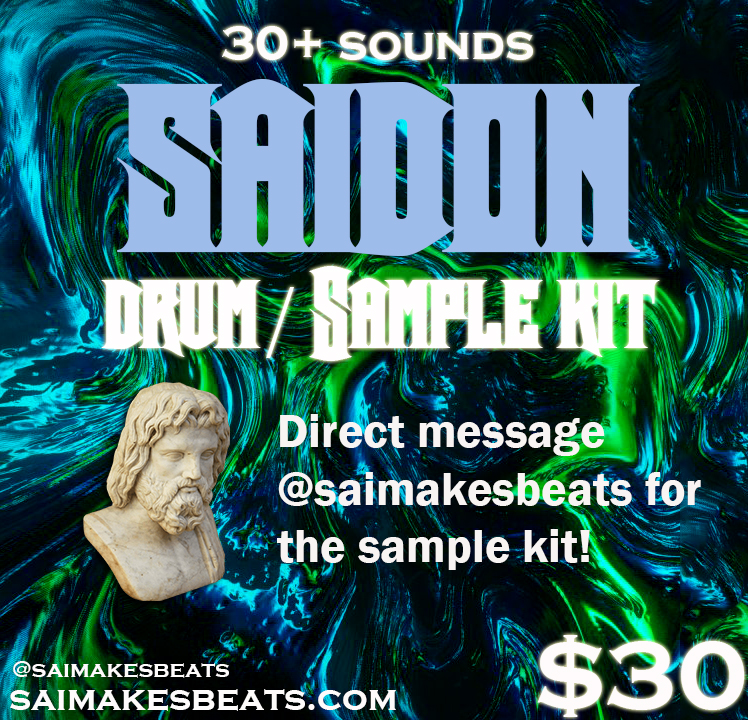 Welcome to my newest sample kit! These melodies were all made specifically by me. This kit comes with over 20+ melodies for you to use, also over 10+ drums I use on the everyday basis. The drum kit costs $30.00, and you can purchase it in the link below. Thank you for reading!

Welcome to my very First Drum/Sample Kit! I love coming up with different melodies and drums to use. Having specific drums especially is very important to me, so I decided to share it with you! This drum kit costs $30.00. Thank you! 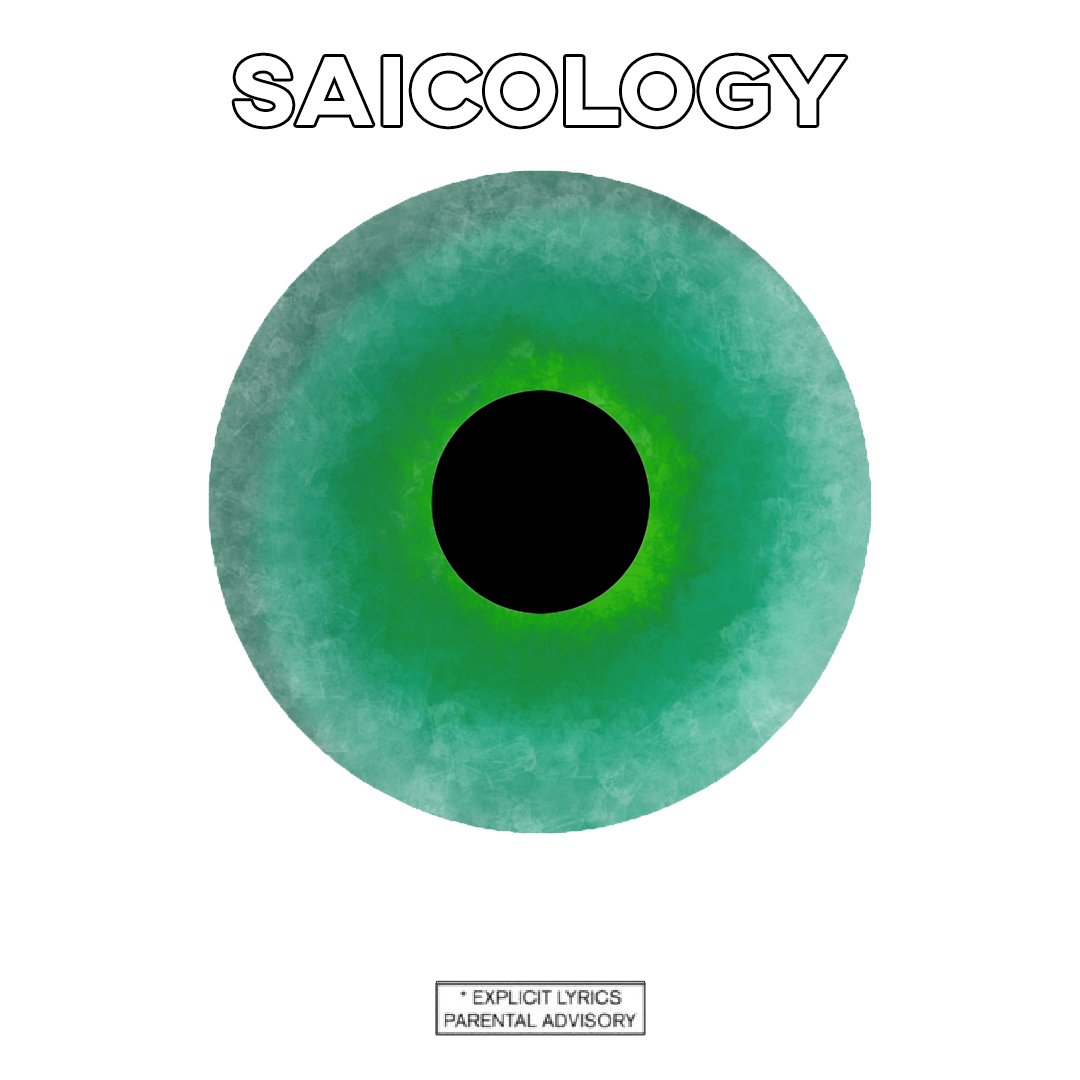 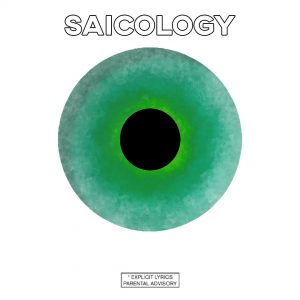 Hey guys, it’s been some months, but I’m back on track! This past August, I came out with my new Album “Saicology”. This album is an album that mainly focuses on production, but also features a lot of talented artists on it as well. This project includes artists like Mikey More (Floda), Kxmikaze, Glokknine, Lemuel and many more. The purpose of the Saicology tape was to give people an outlook on how I perceive music,  especially when I’m making it. The name came from a friend of mine, so after a lot of thinking, I began to run with it. The tape has had some success since its release, and has only had good reviews from different people around the country. The Album is also available on ALL PLATFORMS, so you can stream anywhere! I’ve done an interview with the Soiree Szn Podcast on the whole process for the tape, so I will put the link below. Thanks for reading! More posts soon.

Most young producers are worried about how to become successful in the music business and industry. Do you need to go to college? Can I just work and make music on the side? Do I have to go to a music school only for music? These are very important questions that need to be answered. Fortunately, I did a poll on Twitter about this same topic, and here are what the twenty-seven people voted: 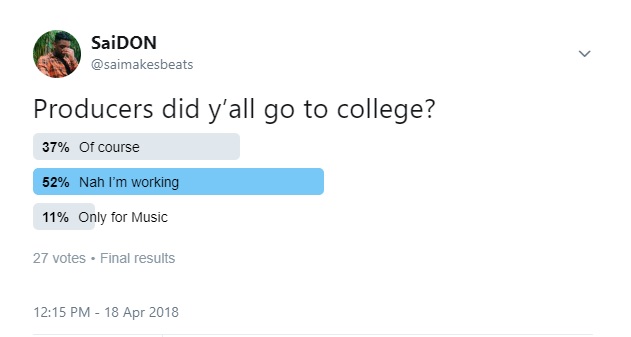 As you can see from the poll, most people say they are just working at the moment. Take what you guys need from this poll, and try to base your opinion on this. Whatever your decision is, make sure it is best for you!

When making lots of songs with different artists, you want to make sure to put all the songs you produced in one playlist. This ensures that anyone that wants to hear or even buy your beats can be able to hear examples of what your beats sound like over some one elses vocals. It is really important because an artist might want to ask for a beat. 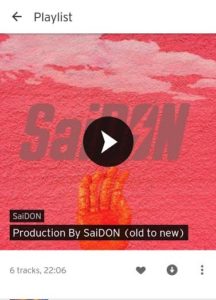 2. Make sure every song has your producer name or people will get confused on if you produced the song or not. 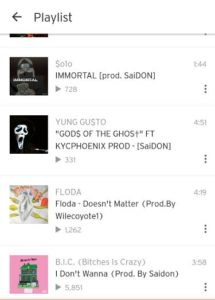 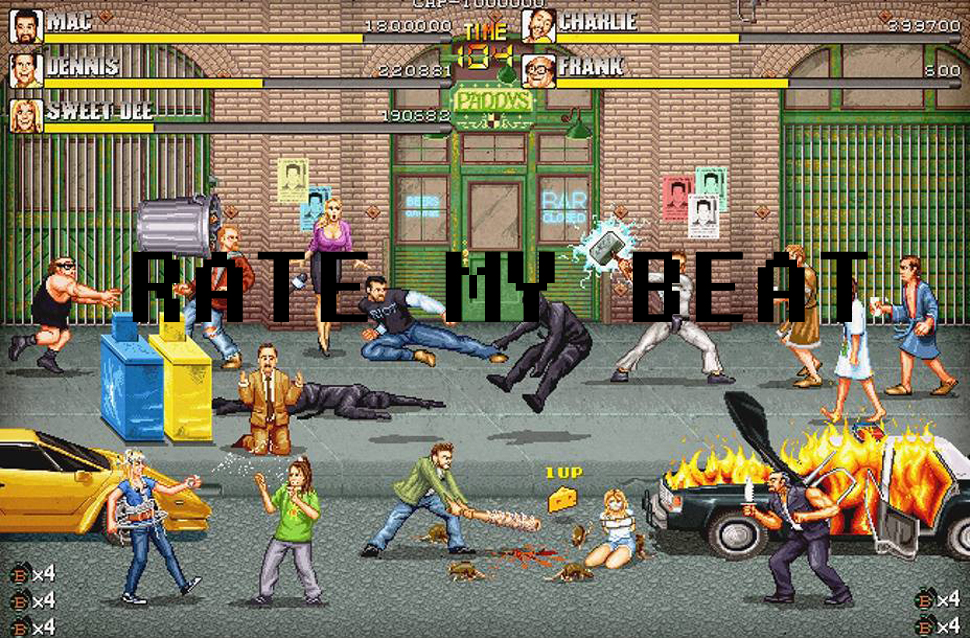 When IICEY’s heard SaiDON’s instrumental, he knew it was a perfect match when he added his beat to the track. IICEY’s dark mood at the time allowed him to finish the track, which made it the dope that it is!

IICEY, whose real name is Bradley, said his dark mood inspired him to make his part of the beat. IICEY used FL Studio in order to make the track. You can hear the dark, moody melody loops as it goes throughout the song.

“Sometimes I’m in a dark mood, so I wanted to make a dark beat” IICEY said.

SaiDON, who starts off the track, uses a sample from Simon & Garfunkel, who were an American folk rock duo back in the 70’s.

” I wanted to make the track dark and mysterious based,” says SaiDON. “So I had to travel back to the 70’s.”

” SaiDON’s a good match because he’s pretty good and he has a style that I’ve never heard before. He’s a cool guy and id like to work with him again sometime.” says IICEY. 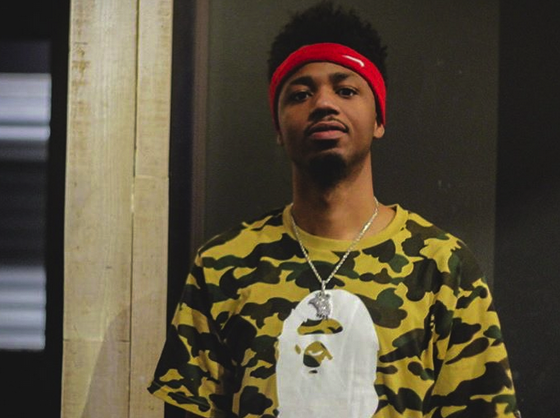 Although beats are as unique as the producers who create them, there seems to be a standard uniform for music producers that deal with hip-hop. Check out how the music producers who live and breathe hip-hop shows the world they are serious about their craft and their style.

Producer and rapper Tyler the creator ( who produced “Tamale” by himself ) wears Supreme all the time. Usually, Supreme clothing drops sell out within hours, but if you’re lucky to get one, pull the trigger. Retail from a supreme jacket goes from $20 to $500.

Kanye West, who has produced for himself and other rappers, has been wearing polo ever since he could afford it.  Ralph Lauren clothing is a big part of the hip hop culture. Retail for a ralph lauren top is $98.00.

Dj Mustard, who produces for YG and other artists, has a huge collection of Retro Jordans. In fact, Mustard’s favorite design of the retro Jordan is the six. The jordan retro six can go from $160 to $500, depending on where you’re purchasing the from.

Travis Scott, producer and rapper, has fell in love with gold chains all his life. Gold chains  cost around $220 to $5,000 depending on where you get them from. Just make sure they’re authentic before you purchase.

Metro Boomin, who has produced for Future, Young thug, Drake, Kanye West, and countless others is known for his production. People also know him as a fashion icon. Bape, which is another street wear brand that sells out quickly and is Metro’s favorite thing to wear, especially the jackets. Bape is known for their unique and cool clothing. Jackets go for about $180 retail. 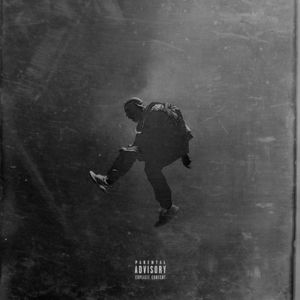 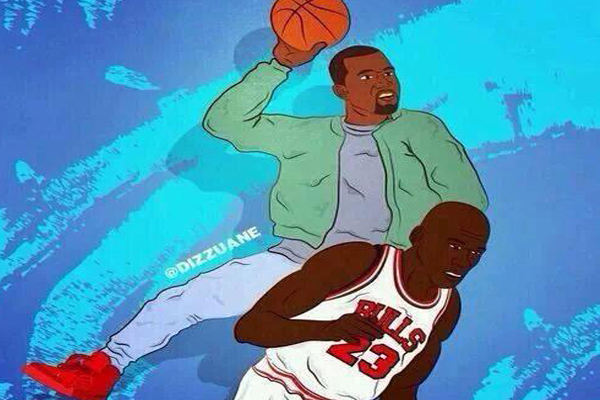 Kanye West is known for his enthusiasm and ego, but most importantly, he is known for his lines in his songs. We’ve all been waiting for Kanye to drop a song and here it is: FACTS. In case you didn’t hear it, this is what he talks about.

Kanye talks a lot about him spending and buying things most of us couldn’t afford. He does talk about Kim and her app that made millions, and spending ten thousand dollars on Nori’s fur coat. But what really bothers everyone about this song? You guessed it…his “facts”.

Did Kanye just say he jumped over the #1 most selling sneaker company in the last decade?

So I guess Lebron, Durant, and Kyrie are making little to no money off their shoes.

It sounds like Jumpman from Drake and Future’s “What A Time To Be Alive” was a big influence to this track. The speech is in the same sequence and he even adds a “woo” in some lines. The people hating on the song will cry if they ever met Kanye in person. But did Yeezy really jump over jumpman?

Leave a comment and tell me which artist you think would go great with this beat. 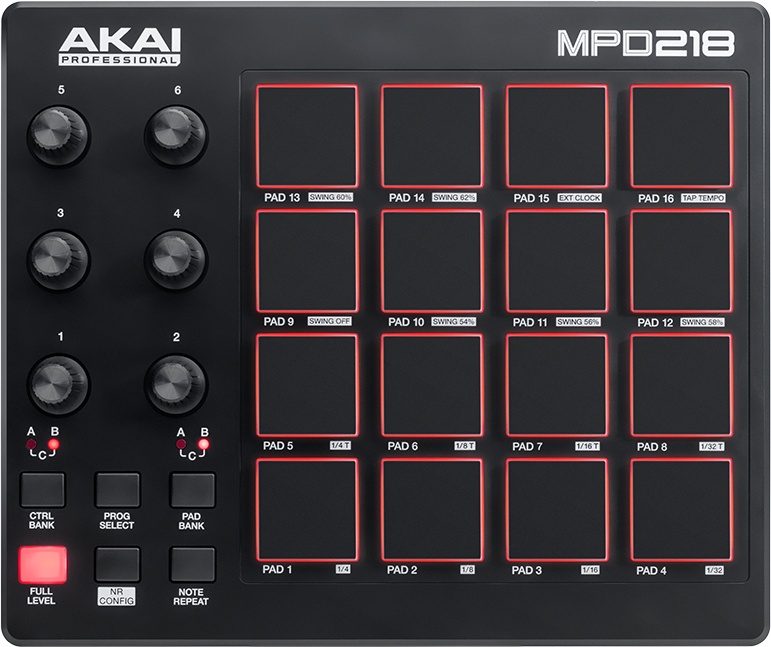 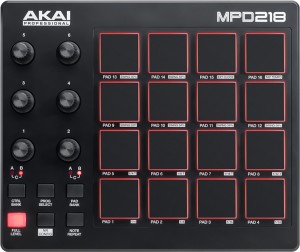 I was just looking at this drum pad that would be cool and easy to use that is relatively inexpensive. This drum pad is only $99.00. This machine helps with easier control with your drums and sounds as you create your music. You can also sample different songs with this. To me, you start with this and upgrade to a more expensive version when you get a hang of it.